A lot has happened at the Dallas Municipal Building.  The historic downtown building has been home to City Hall, the Dallas Police Department and the assassination of Lee Harvey Oswald by Jack Ruby.  The exterior also attracts location scouts for television and movies. 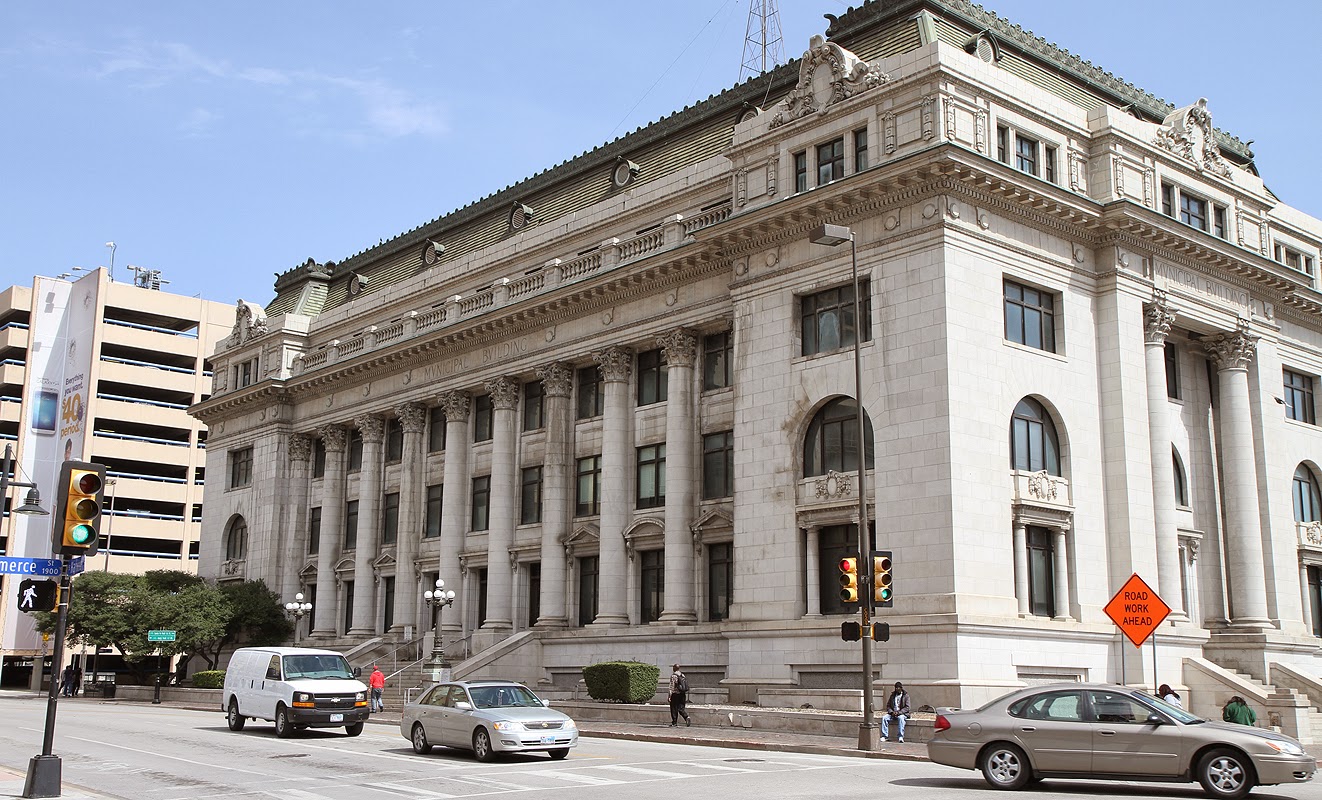 You might have recognized it from the movie Robocop: 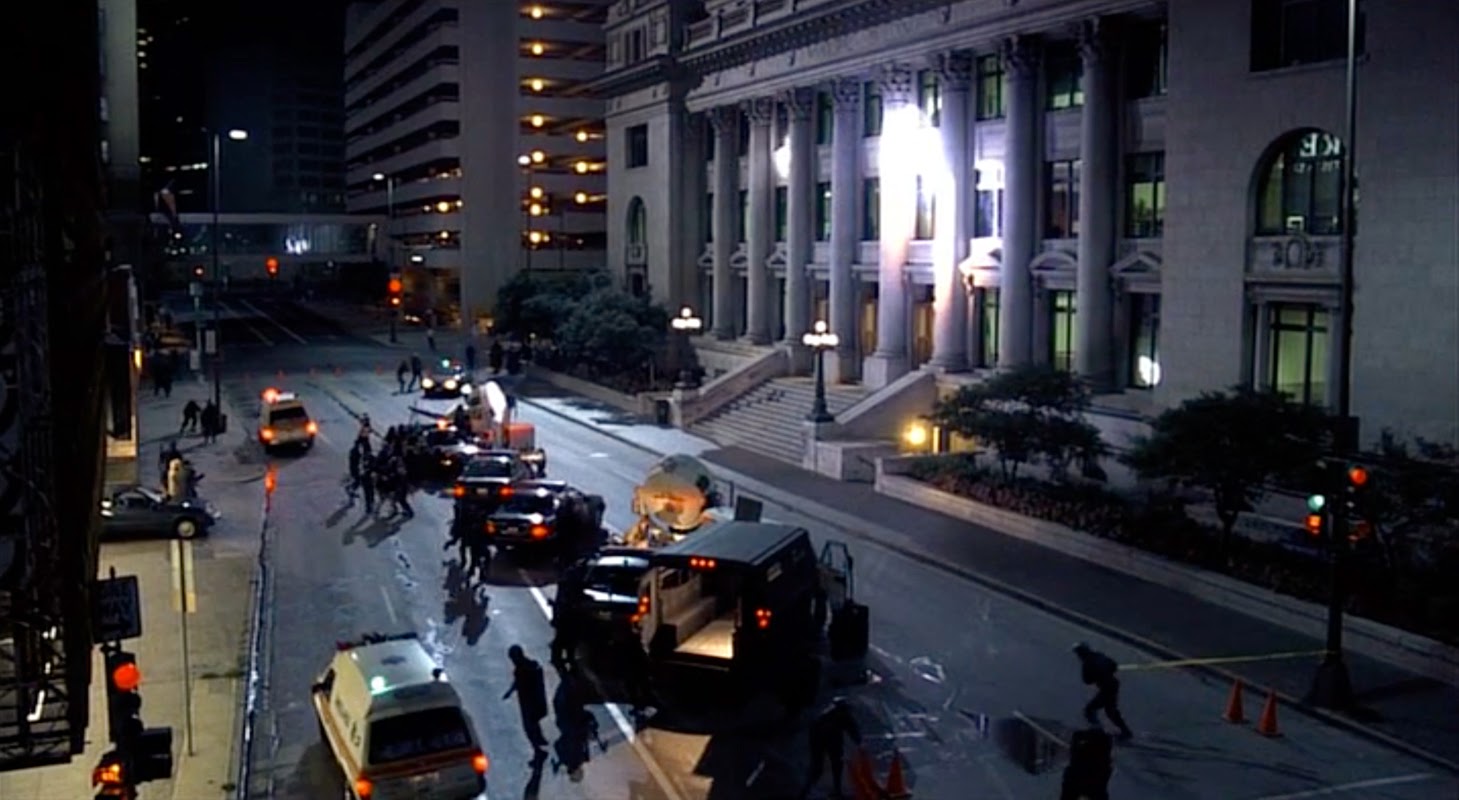 Or from a Season 2 episode of Prison Break: 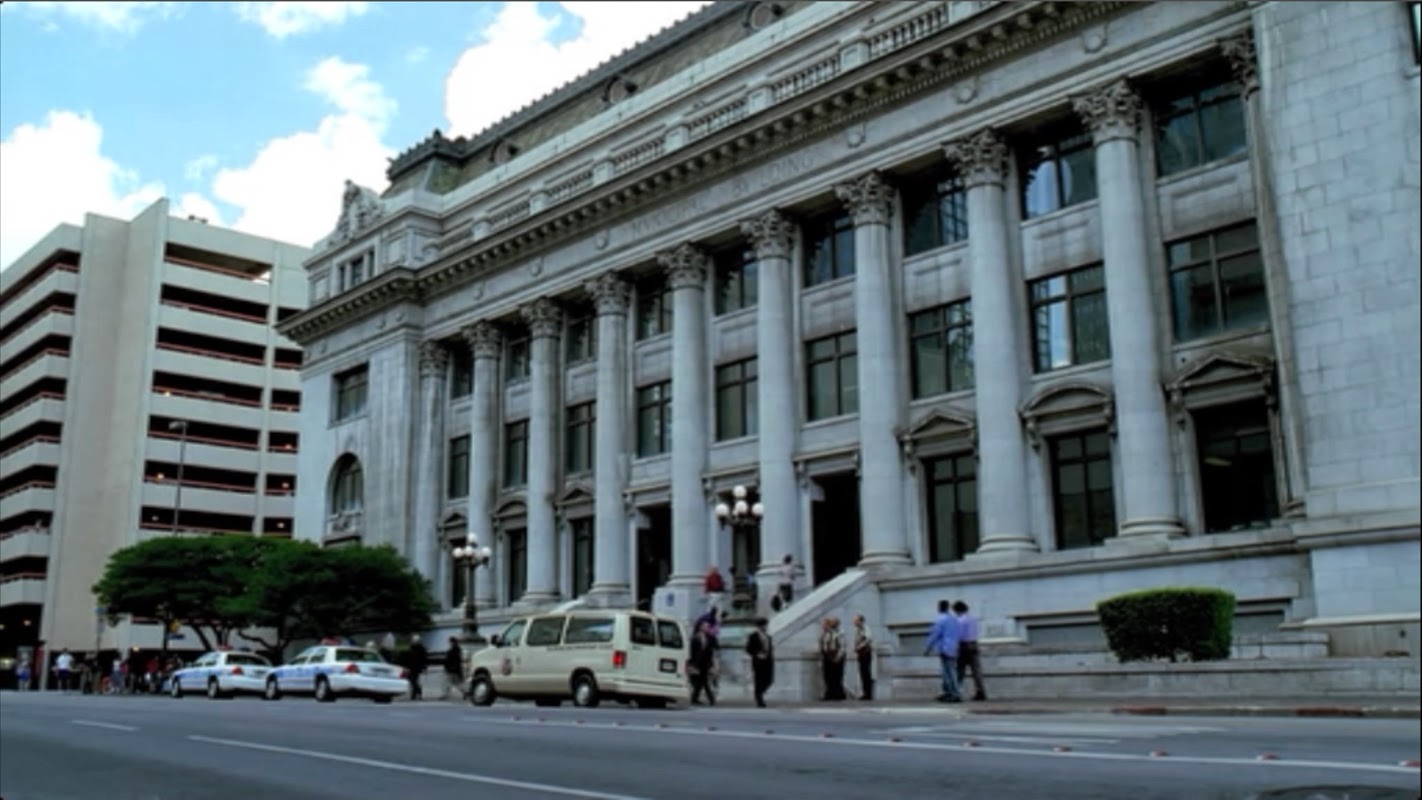 During one of their many breakouts, a little of downtown Dallas can be seen as the Prison Break boys run to freedom: 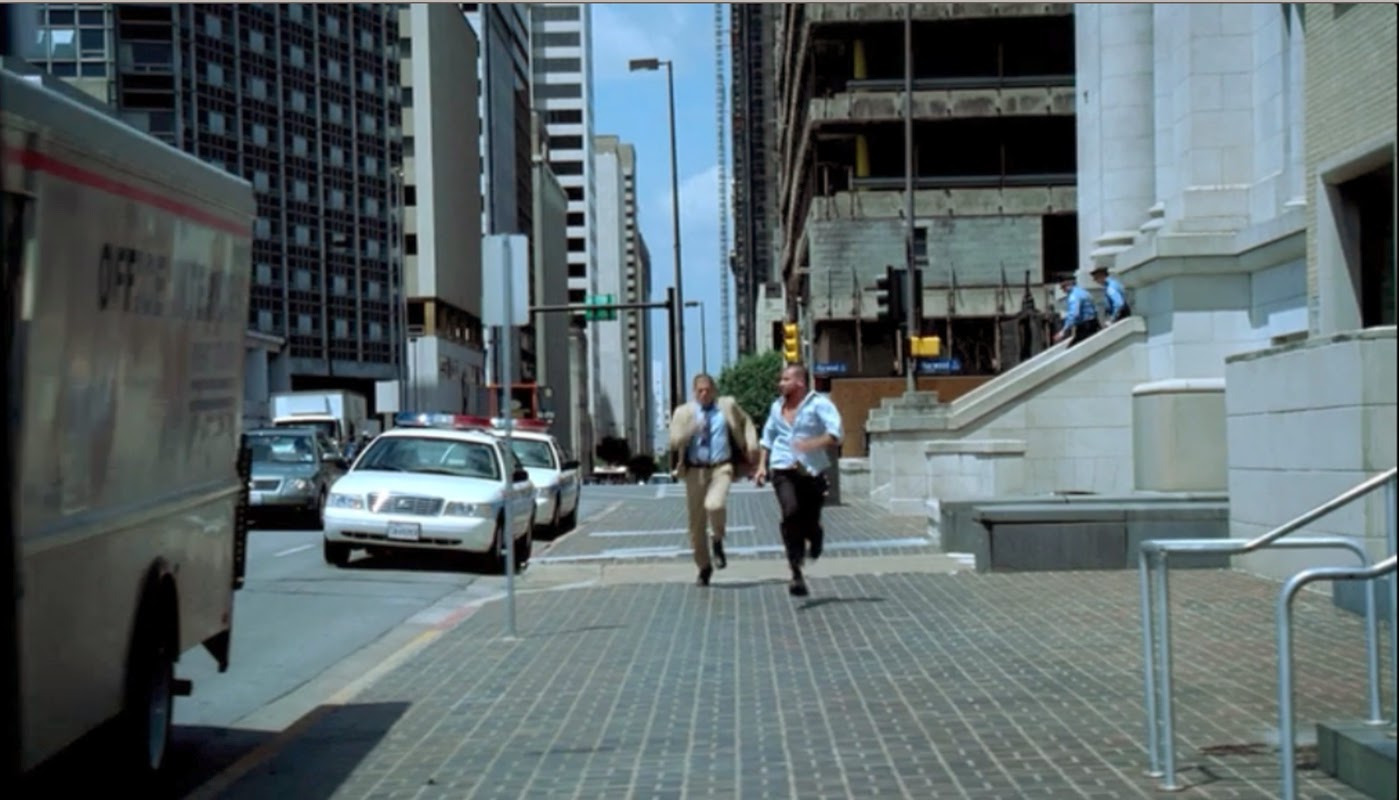 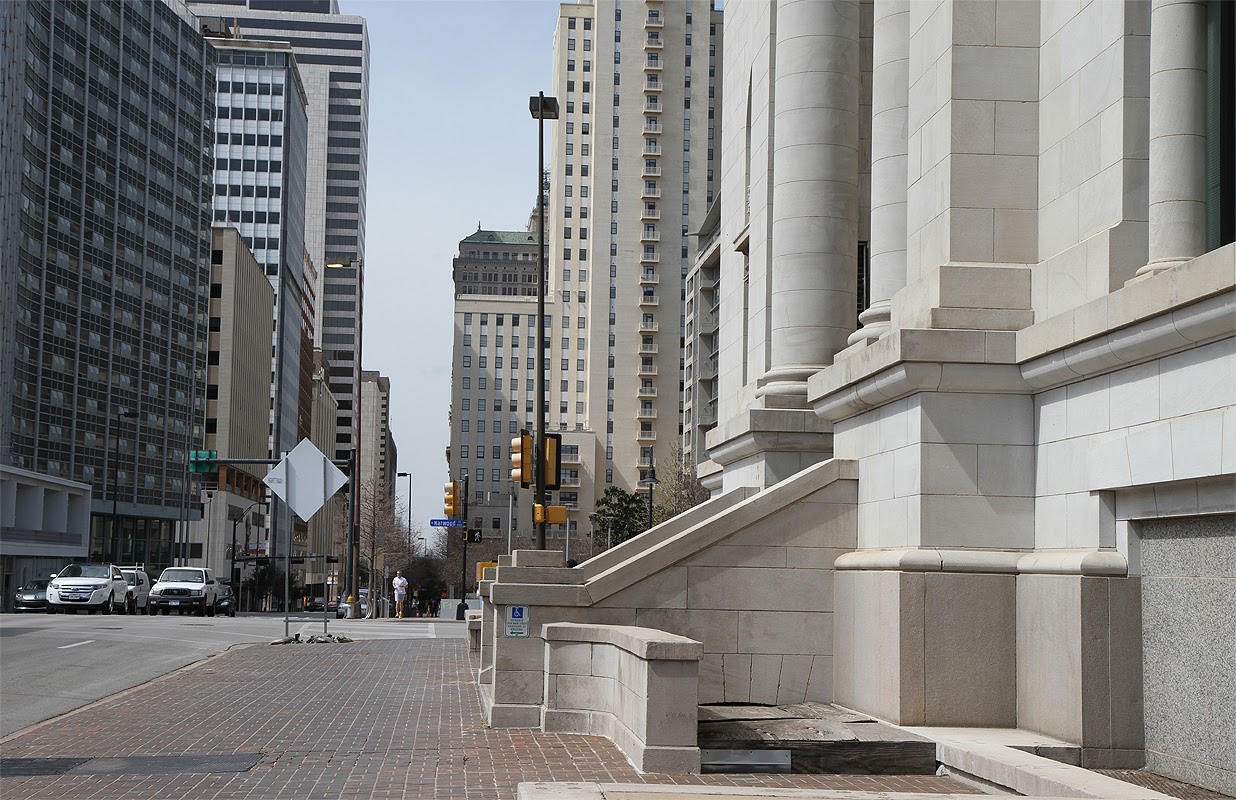 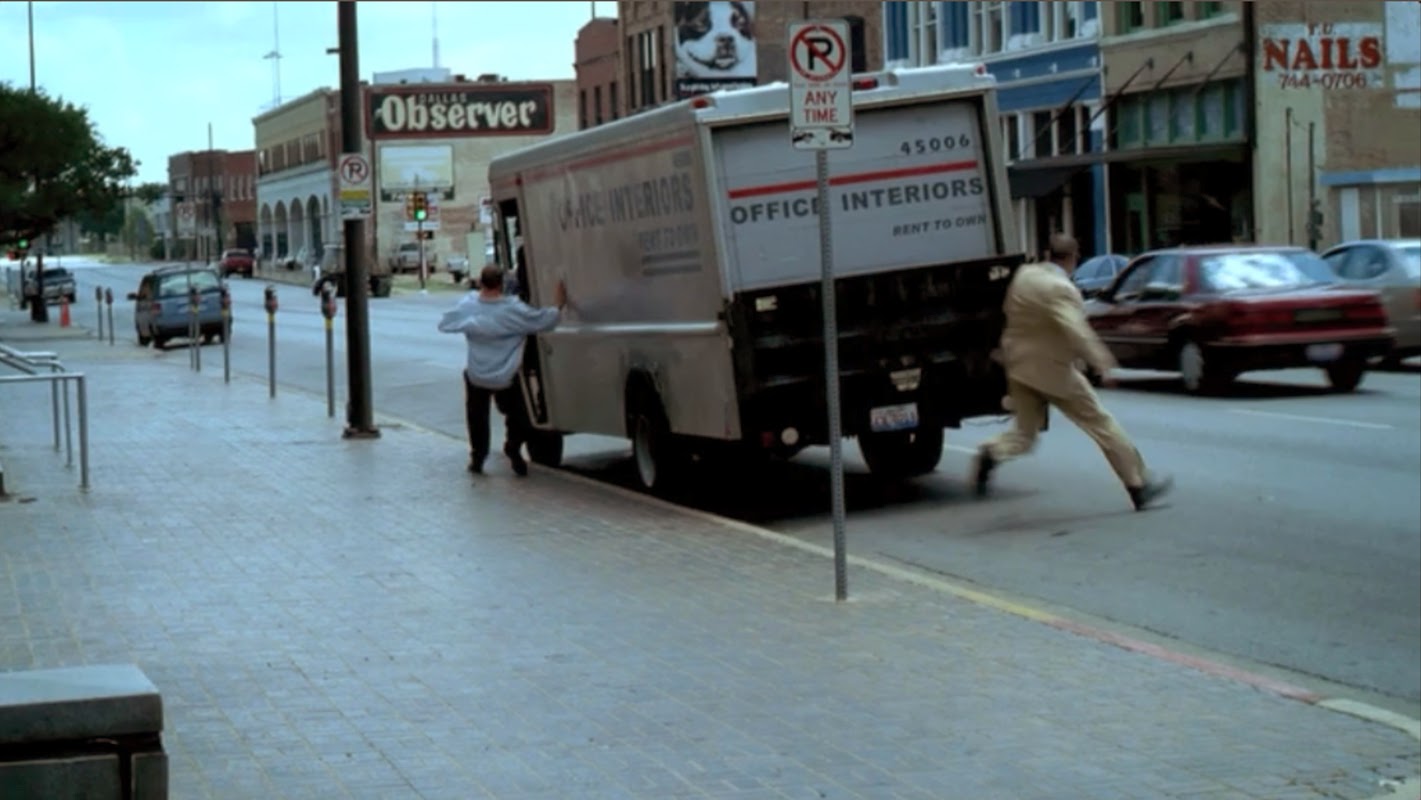 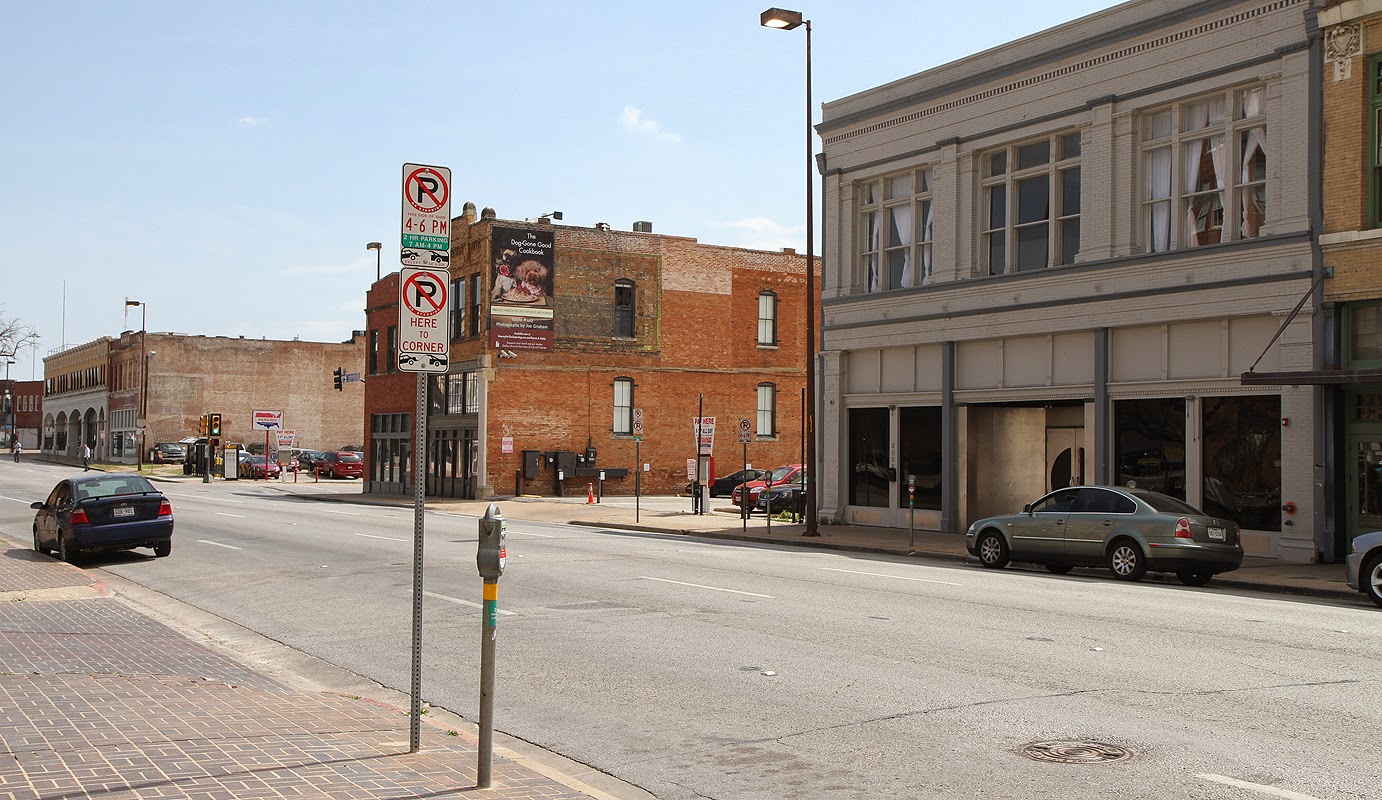 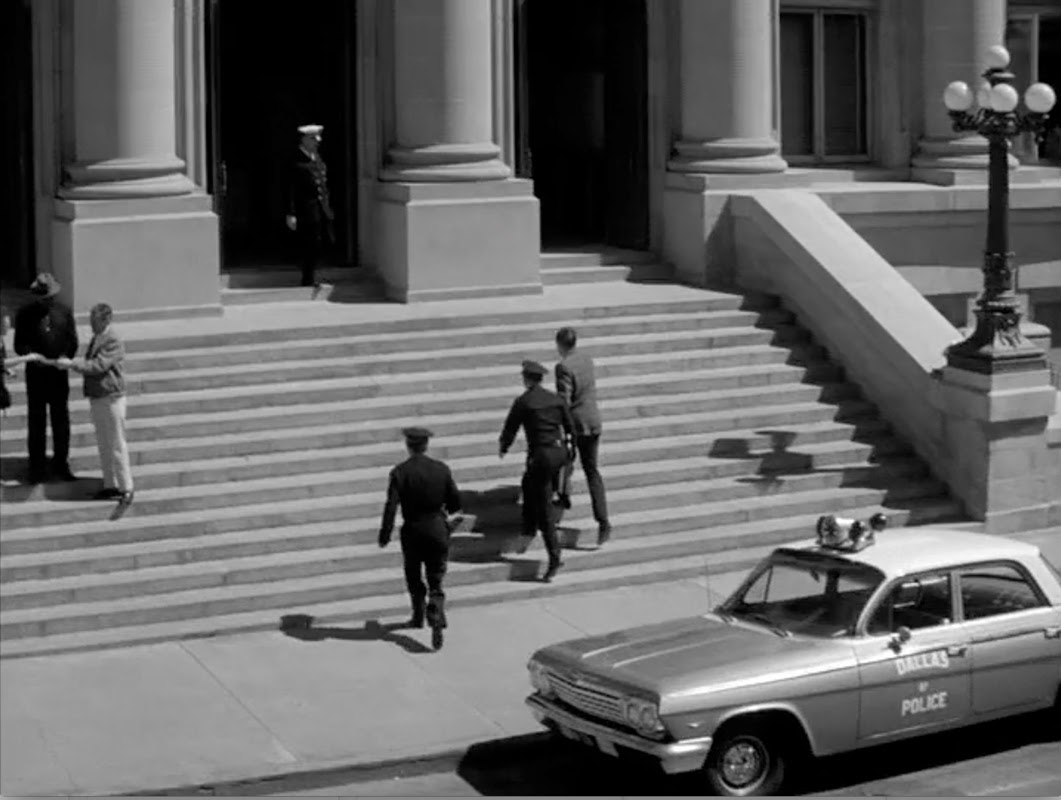 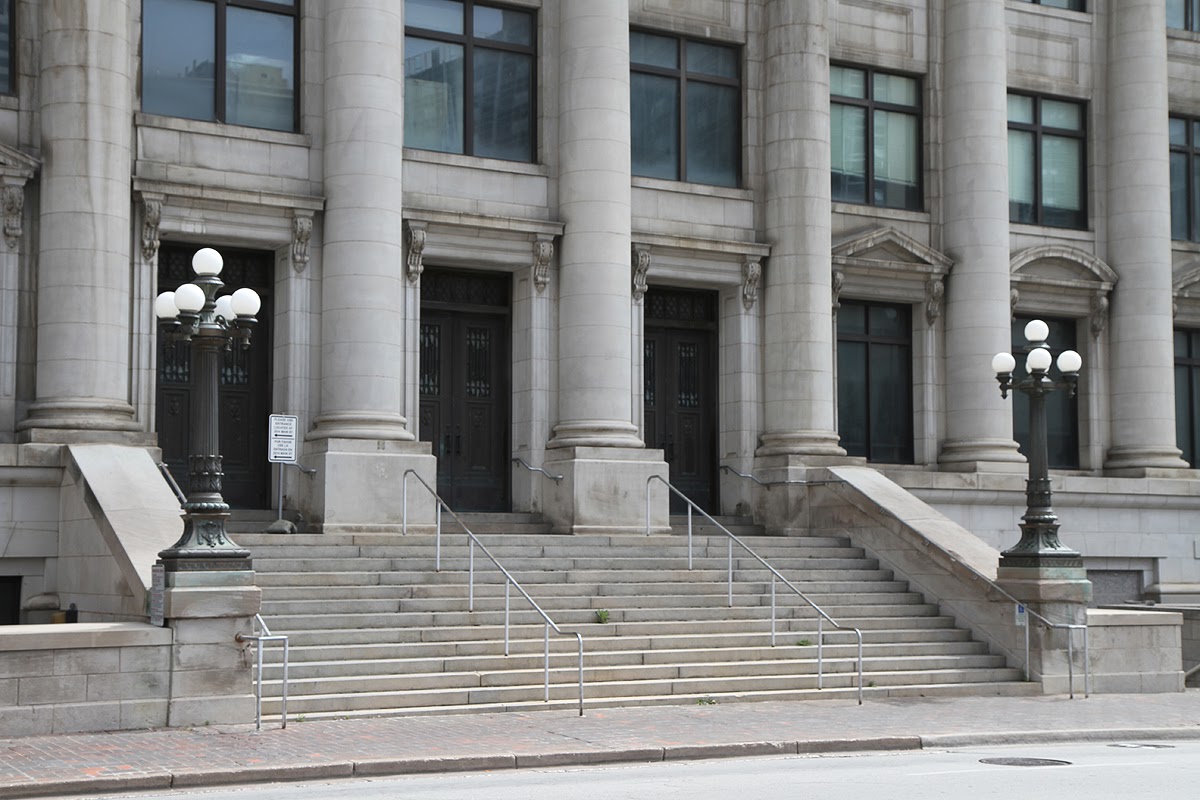 Which also shows off a little of downtown: 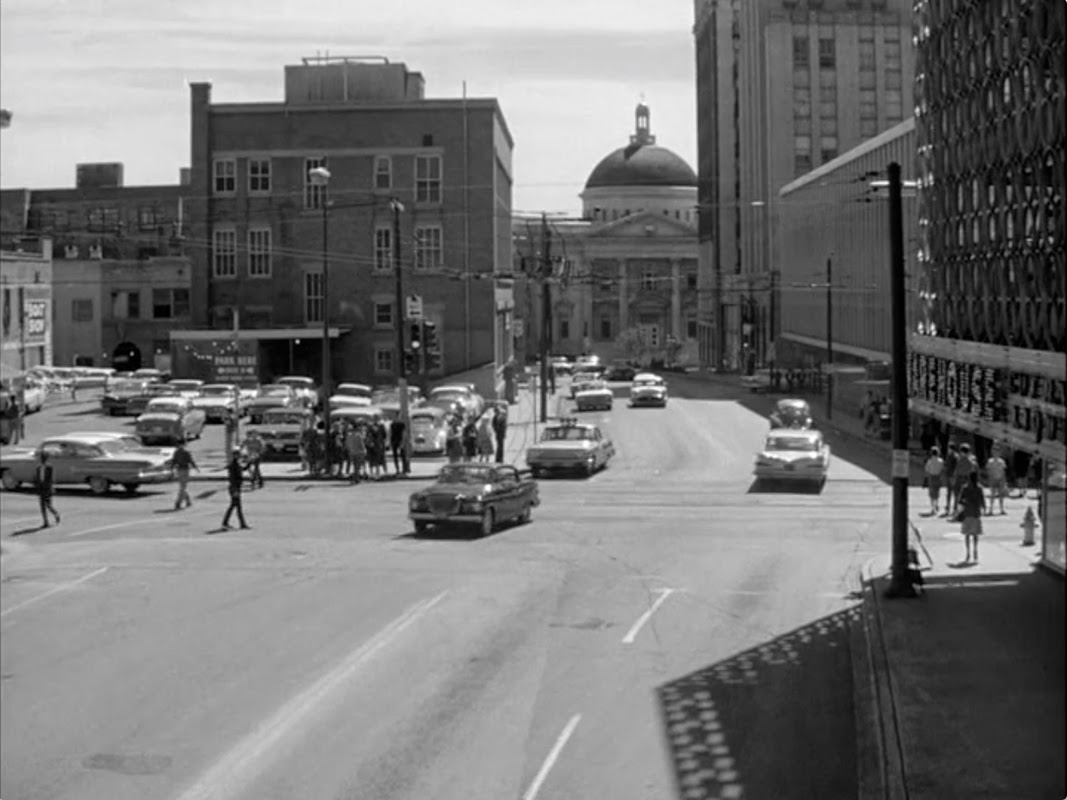 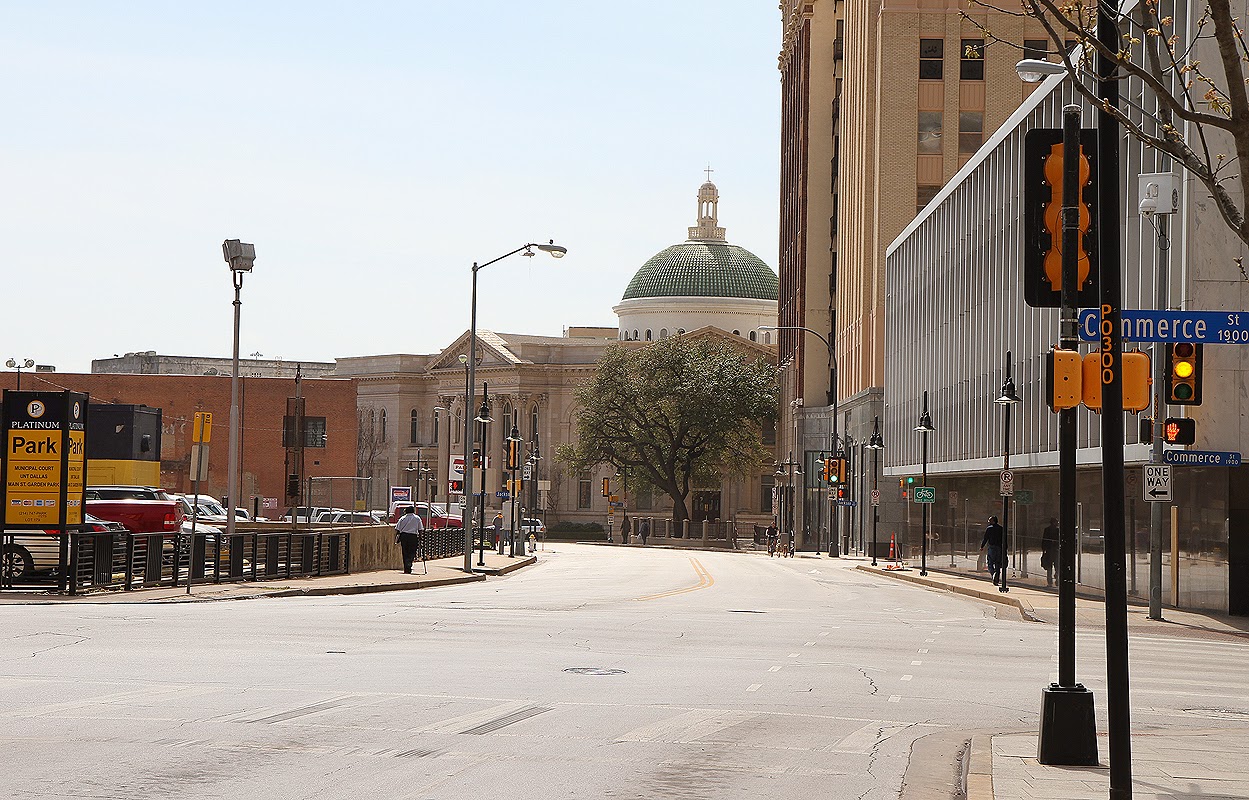 More info can be found on the building's own historical marker (including referring to Lee Harvey Oswald as JFK's "alleged" assassin. 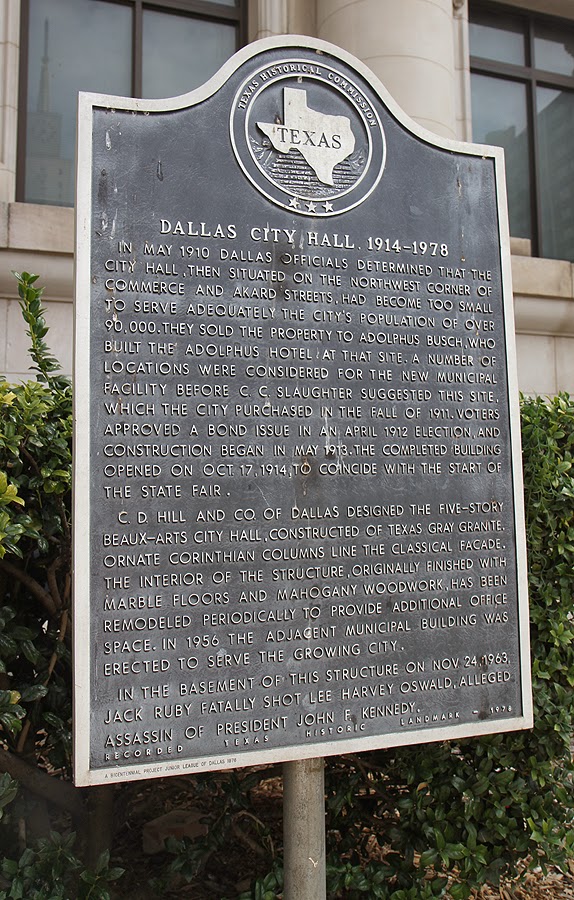 Posted by Explorer Multimedia Inc. at 12:02 PM No comments: